We are so proud of Henry in Year 2 who pedalled his way around an 11-mile course at Rutland Water on Saturday to raise more than £350 for the Royal British Legion Poppy Appeal.

Henry came up with the idea to do a sponsored bike ride when he expressed concern for how the Royal British Legion were going to sell the poppies this year because of coronavirus. After coming up with several suggestions Henry settled on an 11-mile bike ride, as that number is significant to Remembrance Day.

Henry did so well and finished the whole route in just under two hours.

Thank you to everyone who has donated and supported Henry. If anyone would still like to donate to Henry’s fundraising page you can do so online at www.justgiving.com/fundraising/henry-poppyappeal

A big well done Henry from everyone at AHS! 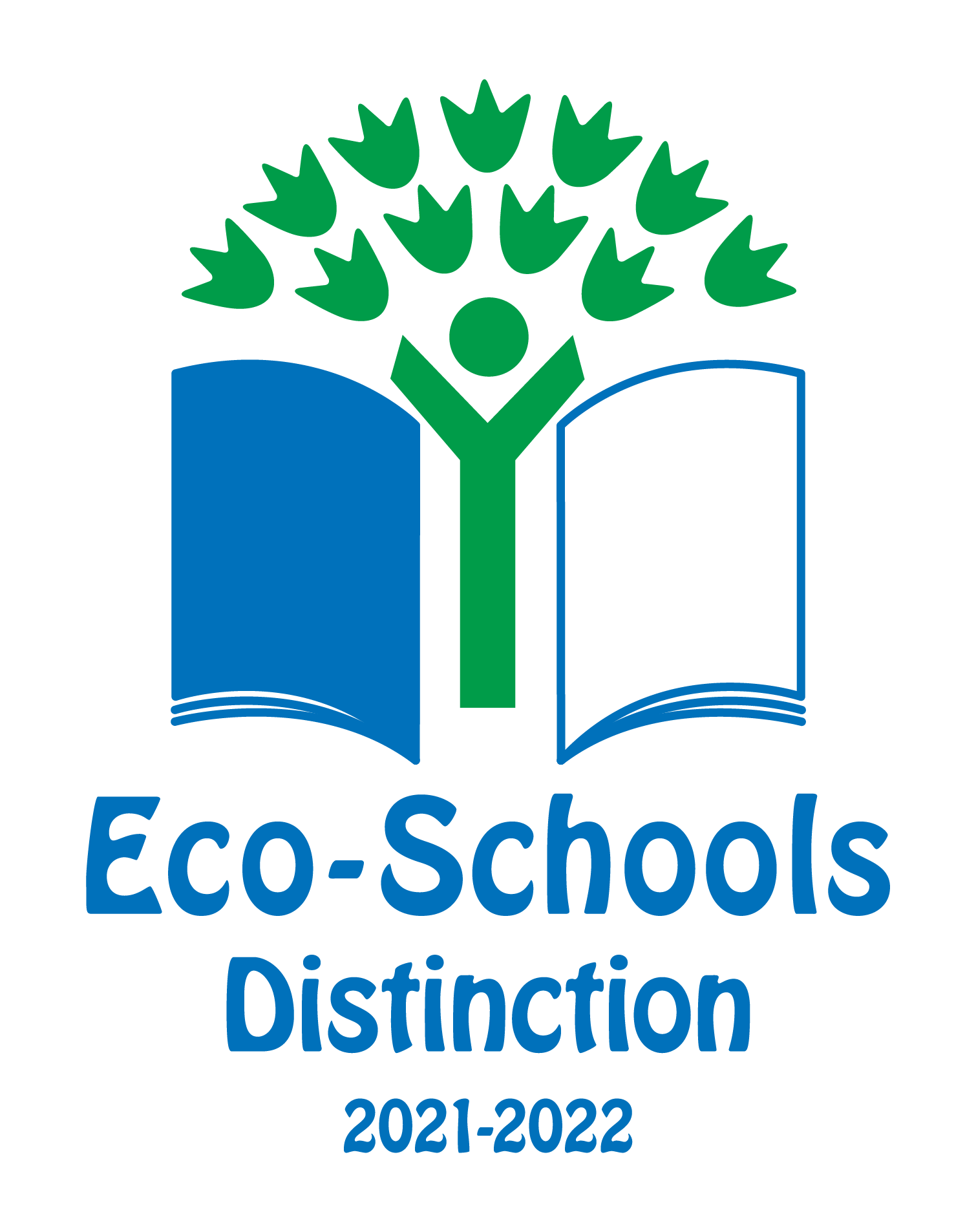